The bizarre and awkward pacing is a large part of what makes this movie work, so I can't fault it too much.
Cinematography:

). About fifteen minutes into the movie, I remarked that it is possibly the best thing ever made. If it had kept up like it was going at that point, or if it had just wrapped itself up and been a short film, it very likely would have been one of my favoritest movies ever. Sadly, the characters soon leave their village behind to go on an inappropriately cinematic quest, and the storytelling leaves its charm behind. By the end, this movie that had been so perfect and hilarious and completely unique is reduced to being the Belgian equivalent of Aqua Teen Hunger Force.
Objective Rating (Average):

Posted by Daniel at 4:14 AM No comments: 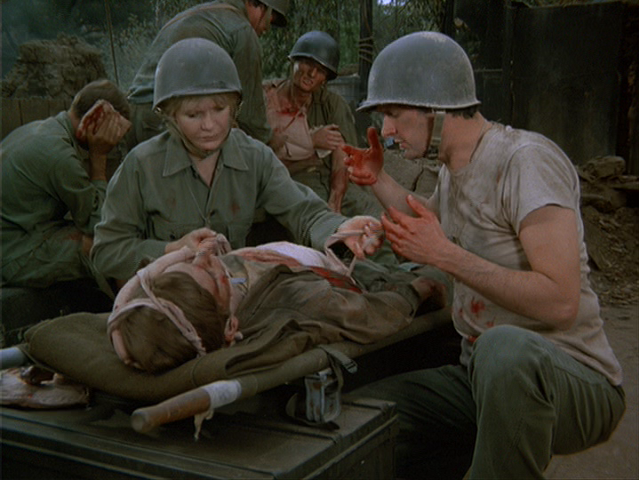 ). The first couple seasons are pure sitcom (relatively intelligent, socially conscious sitcom, but still sitcom in tone). But right from the start of season three, the show is suddenly taking its subject matter seriously - still comedy the vast majority of the time, but not afraid to go a long time without laughs when it's called for. (Not that anyone who hasn't been living under a rock for 35 years doesn't know that MASH is like that, but I was surprised to see how abrupt the change was.)
Objective Rating (Average):

Posted by Daniel at 4:53 AM No comments: 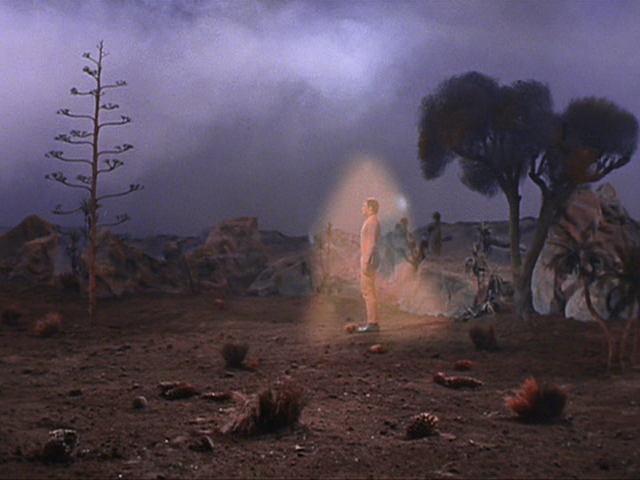 ). Might have been great, but it's badly marred by some hilarious sexism. It reminds me a lot of The Twilight Zone.
Objective Rating (Average):

Posted by Daniel at 5:06 AM No comments: 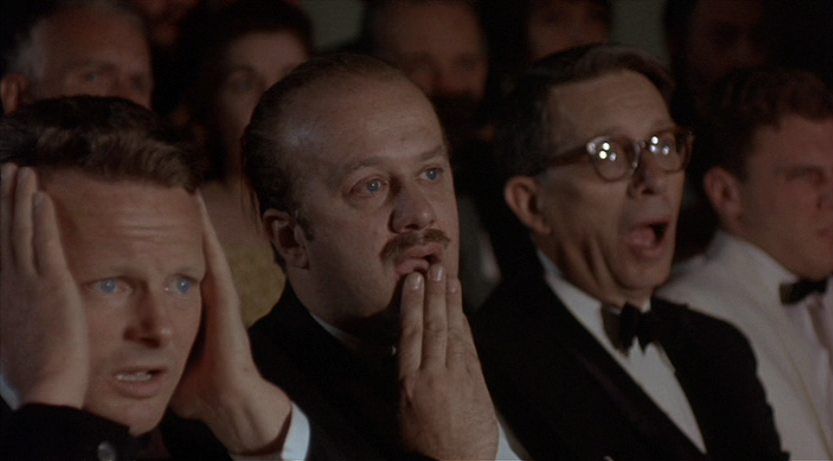 It's at its best when it's absurd and unpredictable, and once the story gets going, it could hardly be more predictable, plot-wise.
Characters:

). There's one epic scene, that makes up most of the first act, which is all kinds of crazy hilarious. The rest of the movie is nice, and often funny, and unexceptional.
Objective Rating (Average): 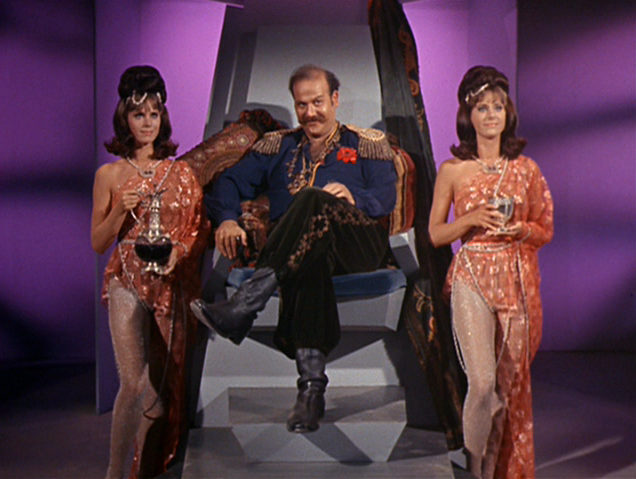 Posted by Daniel at 9:43 AM No comments: