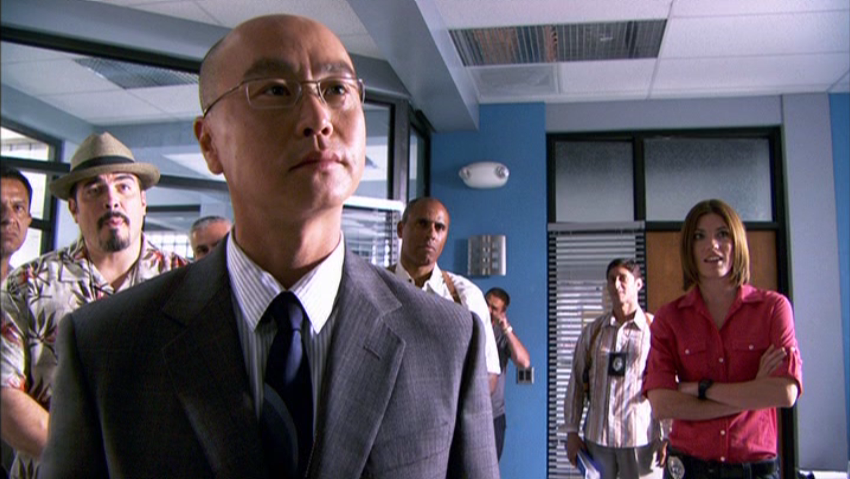 The show's pretty much become a parody of itself. Lots of hilarious stuff that's not meant to be funny.
Pacing:

Slow to get started, and when it does get exciting, it's over too quickly.
Cinematography:

). Much better than season two, but that's not too hard.
Objective Rating (Average):

Posted by Daniel at 8:15 AM No comments:

Star Trek: "Who Mourns for Adonais?" 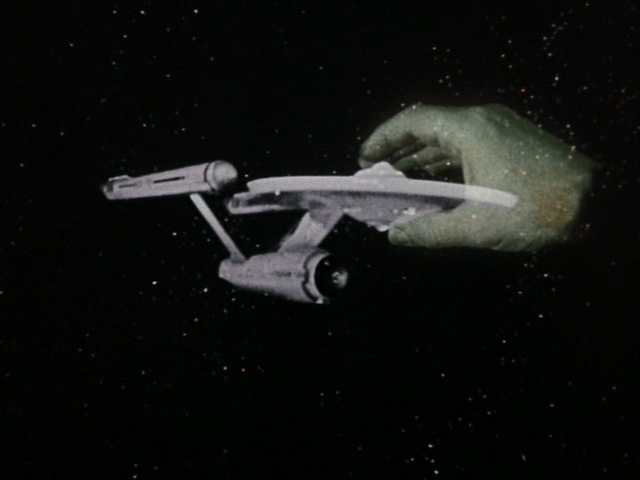 Okay, it's not really god-like powers after all, just someone who wants you to think he has god-like powers. Still not a very good plot, though.
Characters:

). I enjoyed it enough while watching it, but I guess it was just camp value. Thinking back, it really is a horribly written episode.
Objective Rating (Average):

Posted by Daniel at 7:55 AM No comments:

I've been using the DVD rental services "Greencine" and Netflix side-by-side for three months now, so I feel like I ought to say something by way of comparison.

Greencine (with 1-Out plan):
- slow shipping, with only one shipping center, in California (we can get about one disc per week at best in our location (WA))
- cost per month: $9.95 (no tax in most states)
- potential cost per disc: $2.30
- our cost per disc: $2.99 (10 playable discs over three months)
- VOD costs extra (who would pay for that?)
- slow, poorly designed website
- ability to lock your queue order (although, when I tried this, it just meant they didn't send me anything)
- almost every movie that's readily available on DVD, plus a number of hard to find things
- only some TV shows
- porn
- the best available editions of silent films

So, if I had to just pick one or the other, it would be a no-brainer in favor of Netflix. Maybe.

It really bothers me how Netflix handles silent films (or anything in the public domain, really). I mean, I'm not a huge silent film fan, but that attitude makes a huge difference. With Greencine, I can be sure that if I add something to my queue, I'm going to get the movie that I thought I was going to get. With Netflix, you might end up with something someone transferred off of an old VHS.

And just recently, Netflix stopped getting all of the new releases of classic Doctor Who, which means, as far as the stuff I want to watch is concerned, Greencine's selection wins hands down.

Of course the free streaming shifts things pretty heavily in favor of Netflix. Personally, I don't like to watch things that way; the video quality's not quite as good as a DVD. But Lynn loves it, mostly because we live in a valley where there's no TV reception, and having Netflix and a Wii means she can just turn on the TV and there will be something mindless there to watch. (Although, if/when the BBC ever releases an international iPlayer on the Wii, Netflix won't even have this going for it anymore.)

Step up your game, Netflix. You are rapidly becoming obsolete.
Posted by Daniel at 5:40 AM No comments:

Email ThisBlogThis!Share to TwitterShare to FacebookShare to Pinterest
Labels: lists 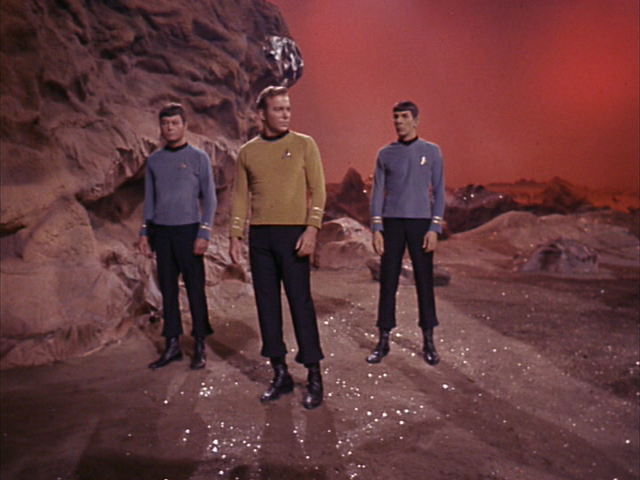 Posted by Daniel at 3:15 AM No comments:

One Hundred and One Dalmations 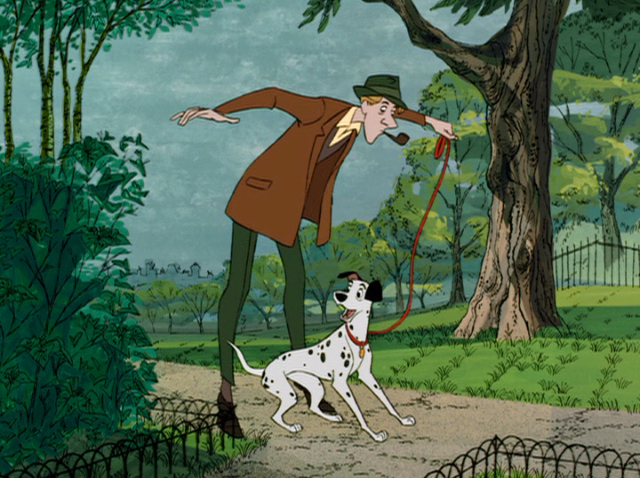 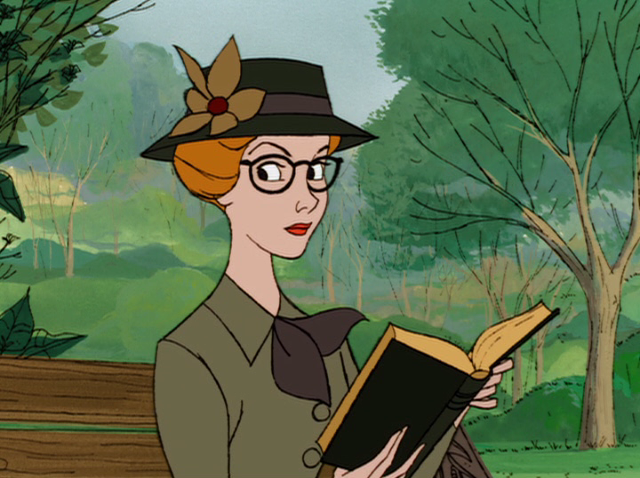 It's not the mid-century extravaganza I was hoping for (at least, not after the opening credits are done), and there's no comparison to something like Snow White or Sleeping Beauty, but it's still great.
Acting:

Great score, obnoxious songs. Even with only two songs, they're bad enough to balance out an amazingly great score.
Subjective Rating: 6/10 (Okay,

). The first ten minutes are charming, sweet, distinctively stylized and absolutely wonderful.  Then Cruella De Vil shows up and it's like a completely different movie - one I couldn't care less about.
Objective Rating (Average): 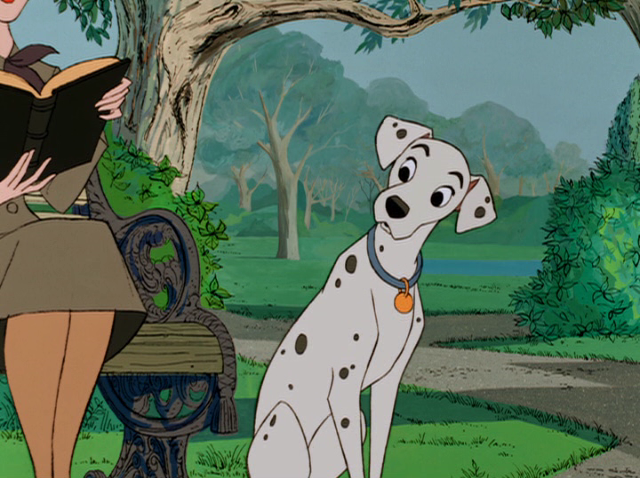 Posted by Daniel at 4:42 AM No comments: