How to Steal a Million

). Fun and witty. My wife got bored, but I thoroughly enjoyed it.
Objective Rating (Average):

Posted by Daniel at 8:02 AM No comments:

). There are a number of very good parts, but they're scattered and sparse. The songs are almost all boring, and the action usually comes to a complete stop while we wait for them to finish singing. Even if the songs were good, they would be an unwelcome interruption - and they go on like this for three hours.
Objective Rating (Average):

Posted by Daniel at 7:29 AM No comments:

The ending kind of blows. Not blows as in Lost - it's just kind of disproportionately uncreative.
Characters:

Damnit, enough with the damn lens flares already! Watching a J.J. Abrams movie, it's kind of like having him in the room, jumping up and down next to the screen pointing at it, yelling, "Hey! Look what I did there! Check it out!"
Special effects/design:

Fanning is great. Courtney is fine, considering that his part is too demanding to expect a kid to pull off.
Music:

). Fun and entertaining. Unfortunately, it's a J.J. Abrams movie, and never lets you forget it. Um, J.J? Maybe next time you taunt us with your "magic box," you could put something inside it first. As far as channeling Spielberg goes, the focus there is on his corny tropes, not on his storytelling skill.
Objective Rating (Average):

Posted by Daniel at 3:10 AM No comments: 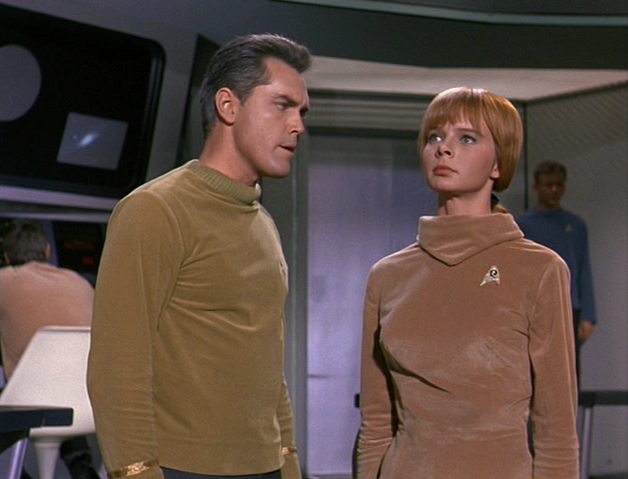 Nothing any of the characters do has any effect on the outcome of the story.
Characters:

). It's a good thing this pilot didn't get picked up as is; the show badly needed the retooling it got, particularly the recasting. All the actors and characters are all perfectly good, but they're just... kind of boring.
Objective Rating (Average):

Posted by Daniel at 7:52 AM No comments: 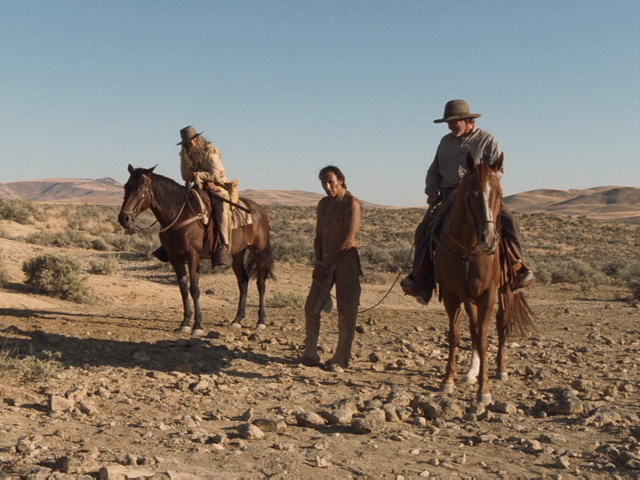 Very slow, but in a good way.
Cinematography:

The performances are great, but the way the movie is directed, everything is kept at a distance. It's a great approach as far as telling the story goes, but doesn't really let the acting into the foreground enough to be memorable.
Music:

I like that they completely avoided any of the typical types of Western scores. The music is sparse and alien, well suited to the movie.
Subjective Rating: 7/10 (Good,

). An excellent movie, but its small budget shows through enough to take you out of it from time to time.
Objective Rating (Average):