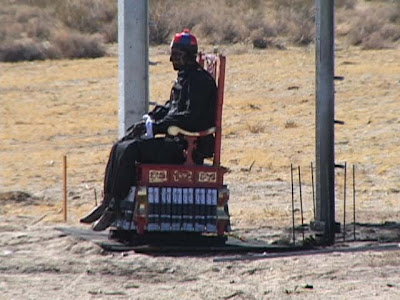 *There doesn't seem to be any standard for what constitutes a season of MythBusters. No two sources I can find agree with each other. So I'm going with Wikipedia's arbitrary but conveniently simple method of dividing the show by broadcast year.

(quasi-update of a previous post - original is here)
Posted by Daniel at 11:56 AM

Email ThisBlogThis!Share to TwitterShare to FacebookShare to Pinterest
Labels: mythbusters